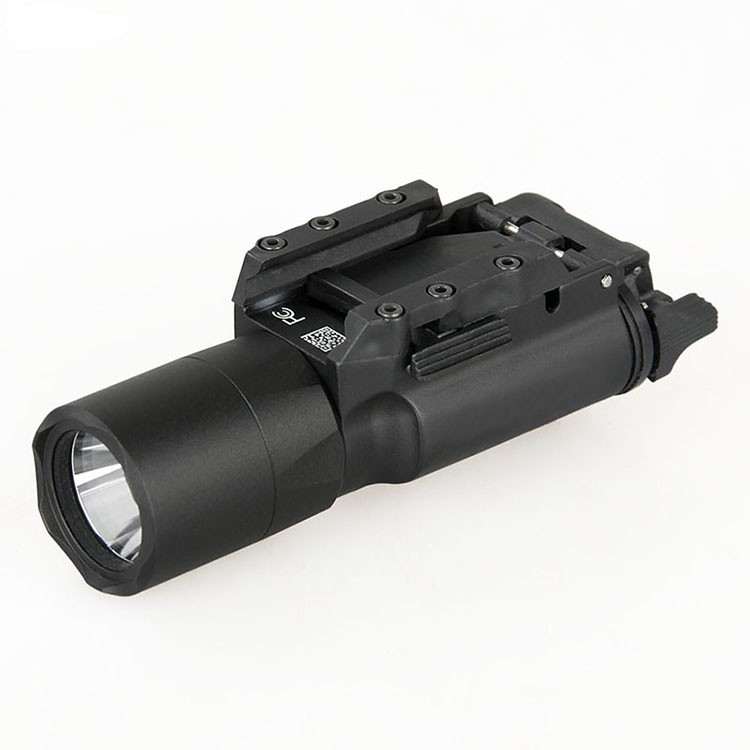 A tactical light is a flashlight used in conjunction with a firearm to aid low light target identification, allowing the marksman to simultaneously aim and illuminate the target. Tactical lights can be handheld or mounted to the weapon with the light beam parallel to the bore. Handheld lights are generally restricted to use with handguns, as long guns require two hands to operate. While just about any handheld flashlight can serve in the role of tactical light with the proper technique, some features are more readily adapted to the role. Weapon mounted lights (sometimes called ""weaponlights"") offer hands-free use, leaving the operator free to use both hands to control the weapon.
Tactical Anti riot armor for full body protection Body Vest with Neck Groin Protector